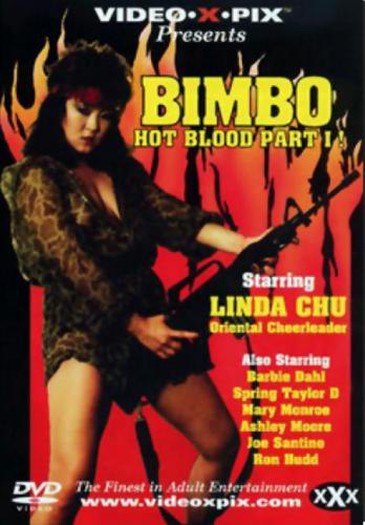 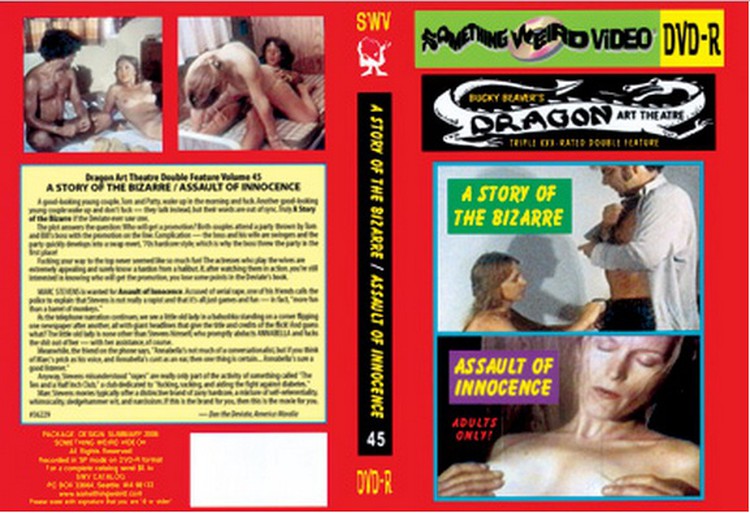 Year: 1975
Director: Joe Davian (as Joseph Davian)
Cast: Anna Livia Plurabella, Cedar Houston, Linda Trussell, Rican Devel, Sandy Fox, David Savage, Marc Stevens, Michael Ronds, Todd Davis
Tags: classic, sex, feature, all sex, straight
Description: Marc Stevens is wanted for Assault of Innocence. Accused of serial , one of his friends calls the police to explain that Stevens is not really a and that it's all just games and fun in fact, "more fun than a barrel of monkeys." As the telephone narration continues, we see a little old lady in a babushka standing on a corner flipping one newspaper after another, all with giant headlines that give the title and credits of the flick! And guess what? The little old lady is none other than Stevens himself, who promptly abducts Annabella and fucks the shit out of her with her assistance, of course. Meanwhile, the friend on the phone says, "Annabella's not much of a conversationalist, but if you think of Marc's prick as his voice, and Annabella's cunt as an ear, then one thing is certain... Annabella's sure a good listener." Anyway, Stevens misunderstood "s" are really only part of the activity of something called "The Ten and a Half Inch Club," a club dedicated to "fucking, sucking, and aiding the fight against diabetes." Marc Stevens movies typically offer a distinctive brand of zany hardcore, a mixture of self-referentiality, whimsicality, sledgehammer wit, and narcissism. If this is the brand for you, then this is the movie for you.
Duration: 00:51:09
Format: AVI
Video: MPEG-4 Visual, 640x480 (4:3), 23.976 fps, ~1 714 Kbps avg, 0.233 bit/pixel
Audio: 48.0 KHz, MPEG-1 Audio layer 3, 2 ch, ~192 Kbps
Filesize: 700 MB
Thumbnails: 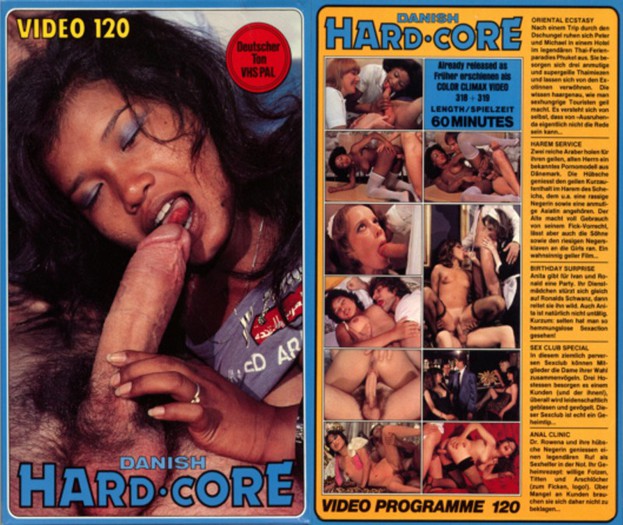 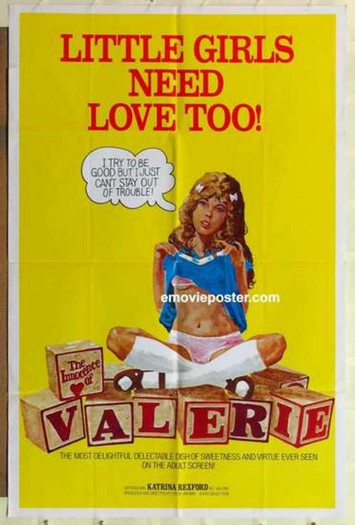 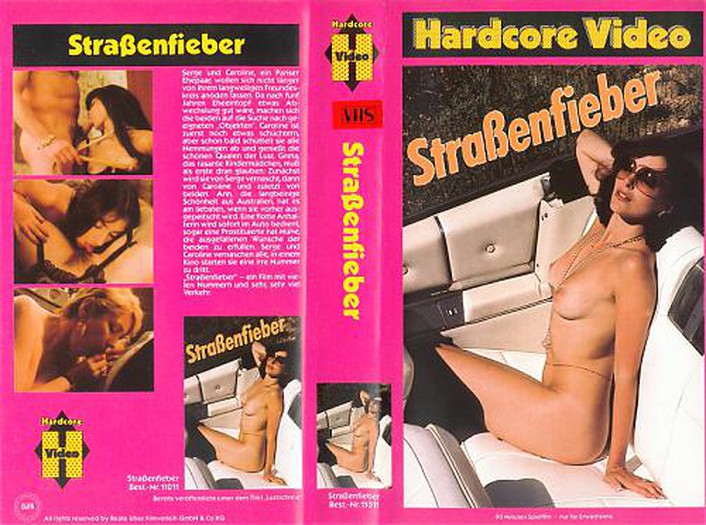 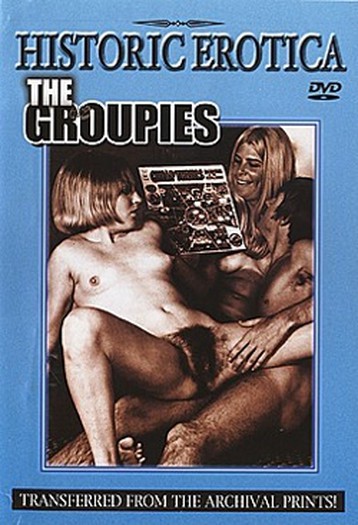 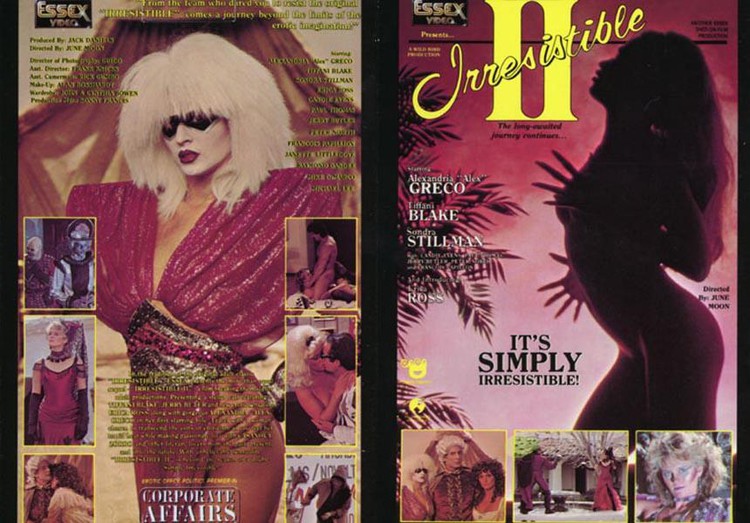 Year: 1986
Cast: Alexis Greco, Candie Evens, Erica Idol, Gail Sterling, Gina Gianetti, Jeanette Littledove, Lynn Franciss, Mai Lin, Lois Ayres, Tiffany Blake, Billy Dee, Francois, Jerry Butler, Michael Lee, Mike DeMarco, Paul Thomas, Peter North, Ray Wells, Richard Pacheco, Tom Byron
Tags: classic, sex, feature, straight
Description: Alex Greco plays a down-on-her-luck woman who wanders into a porn palace to get off the streets. She puts a quarter in a p show booth and finds herself instantly transported through time to realms of pure sensual delight. Alex enjoys a lusty liaison with Casanova in his tent, then becomes Eve, trying to entice Adam to eat something other than apples. She finds herself in a futuristic barroom blast, then in a feverish fling with Zorro himself. Finally, Alex is taken to the 50s, where her own parents enjoy a fiery good time in the back of a convertible. A carnal kaleidoscope filled with raucous romping, this ranks among Alex's best outings ever. 'Irresistible #02' lives up to its title and then some!
Duration: 01:17:23
Format: AVI
Video: MPEG-4 Visual, 640x464 (1.379), 29.970 fps, ~1 000 Kbps avg, 0.112 bit/pixel
Audio: 44.1 KHz, MPEG-1 Audio layer 3, 2 ch, ~128 Kbps
Filesize: 631 MB
Thumbnails: 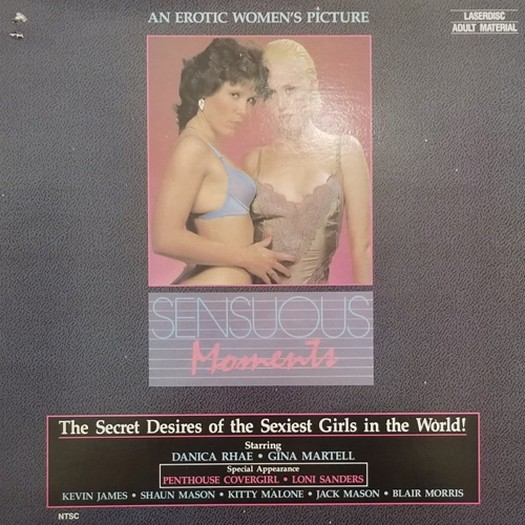 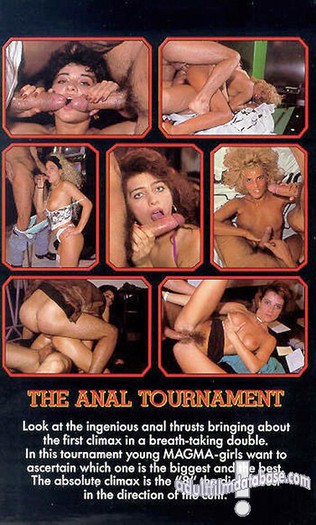 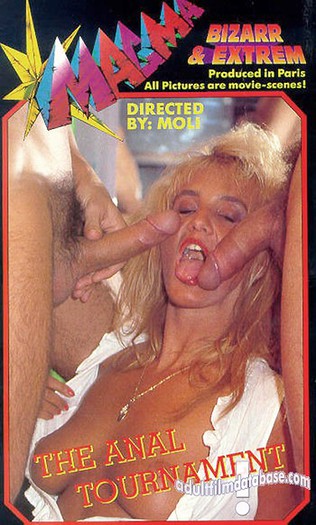